Created in the Winter of 2016 as part of the Chapman University inter-term television pilots program, Nooks stars Nick, a troubled college dropout, on the thrill of his life to explore the hidden secrets of his grandparents' antique selling business.
The television pilot, written by Camielle Locke and co-directed by Brett Melnick and Loring Weisenberger, is now on its festival run, where it will end at the New York Television Festival in New York City towards the end of October.
Stay tuned for more information about Nooks. 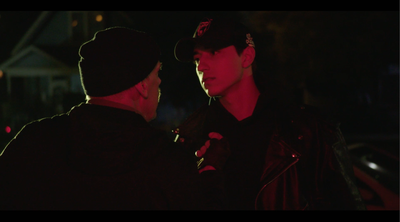 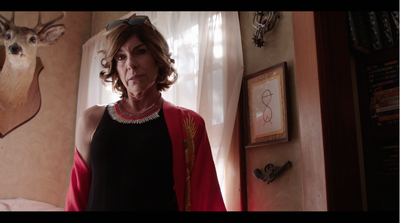 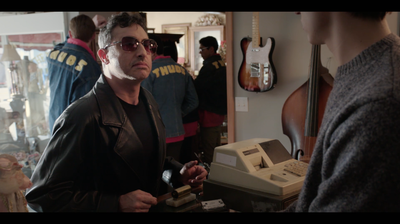 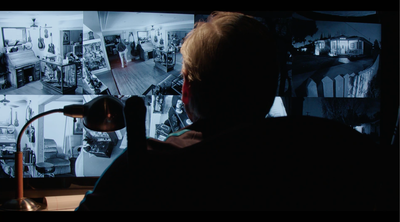 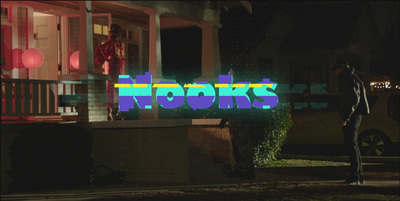 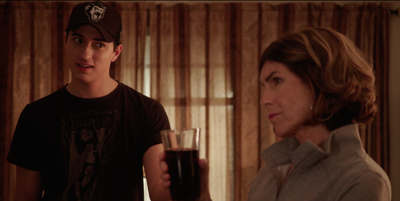 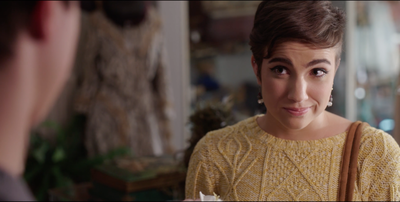 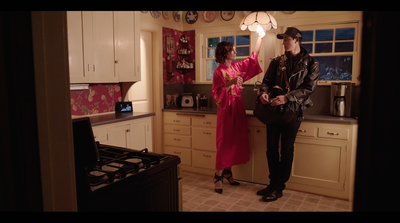 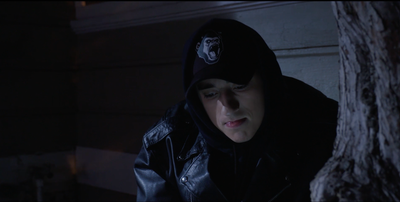